ALL THE INFORMATION PUBLISHED HERE HAS OFFICIAL SOURCES FROM THE BRAZILIAN MINISTRY OF HEALTH
Brazil is suffering from a yellow fever epidemics, here are the late offcial news
​Up to february the 1st, 857 suspected cases of "jungle" yellow fever have been notified. Of these, 667 (77,8%) are under investigation, 149 (17,4%) were confirmed and 41 (4,8%) were not yellow fever cases.
This was the situation for yellow fever in the state of Sao Paulo on january the 31st (reproduced from the newspaper "O ESTADO DE SAO PAULO" with information source from the health department of Sao Paulo 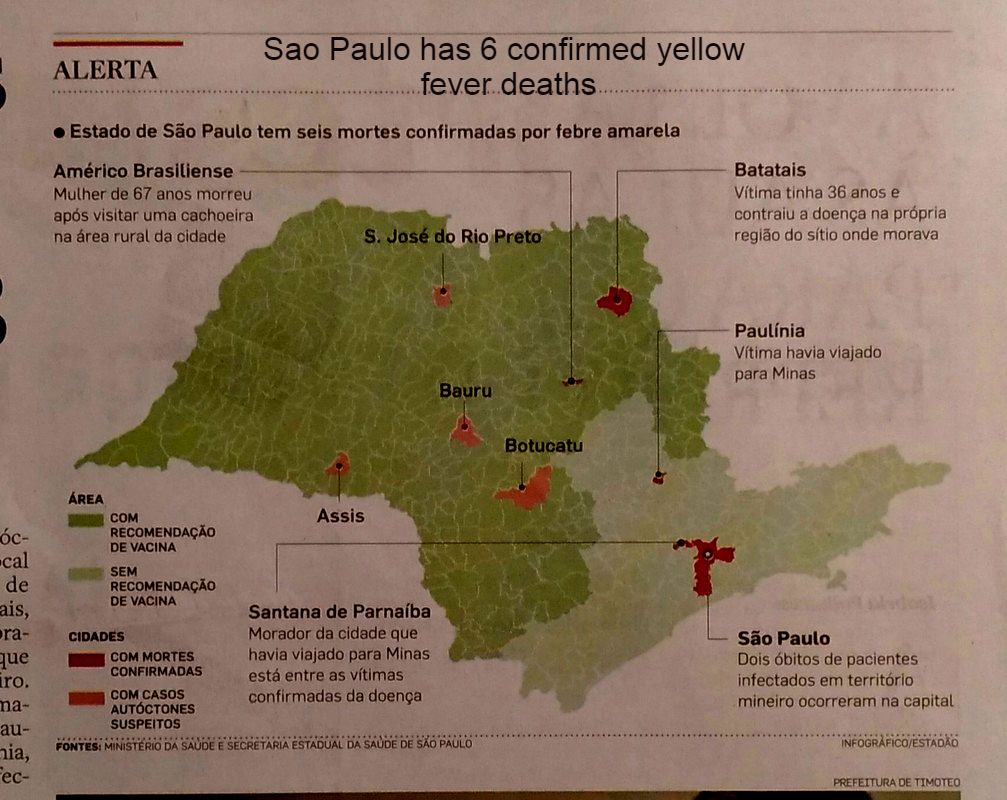 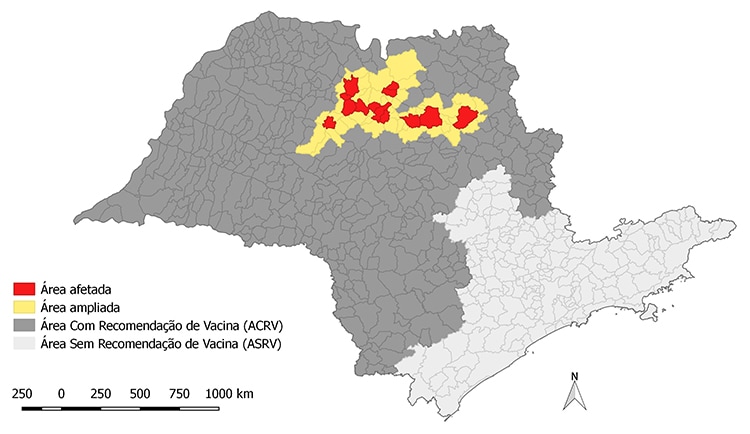 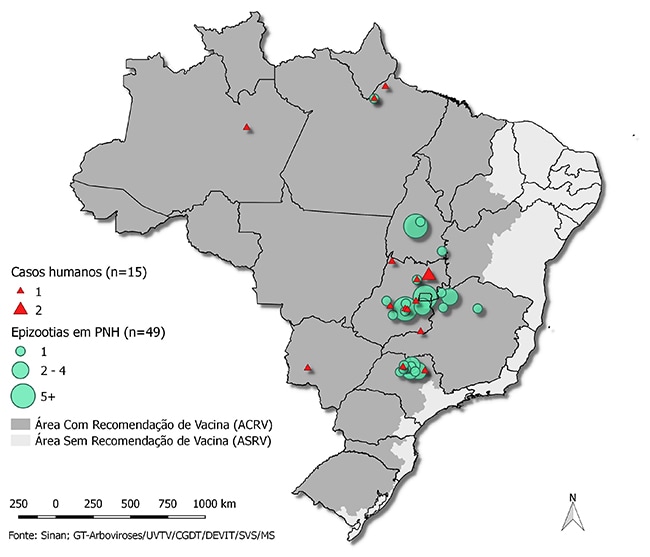 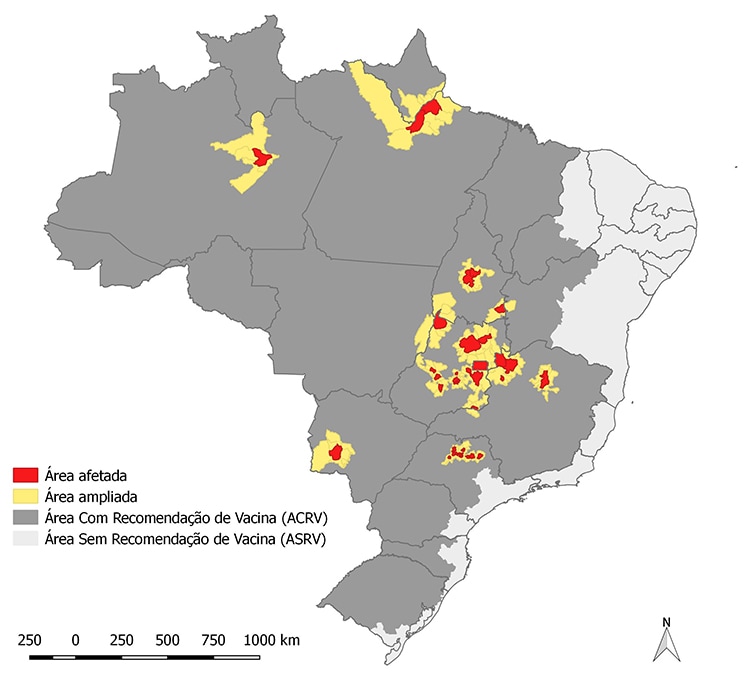